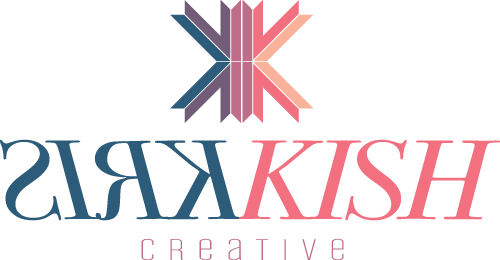 Using publicly available big data sets, I was able to manipulate and visualize the concept in a highly engaging and beautiful way.

The campaign drove a 16% increase in information requests that year.

Visiting professor of the College of Communication Eva Bongiovanni said this campaign marketed DePaul students as tech-savvy students who can comprehend large amounts of data.

This campaign firmly positions DePaul as a forward-thinking 21st century university that prepares students for a 21st century data-driven world.

The visual concept was inspired by the intricate nature of data science. I took data sets and manipulated them through a combination of online tools and Adobe Illustrator to come up with stunning visualizations of the original data.

Fun fact: One of these visualized data patterns is based on the relationship of heroes to villains in the Marvel Universe. Can you guess which one?